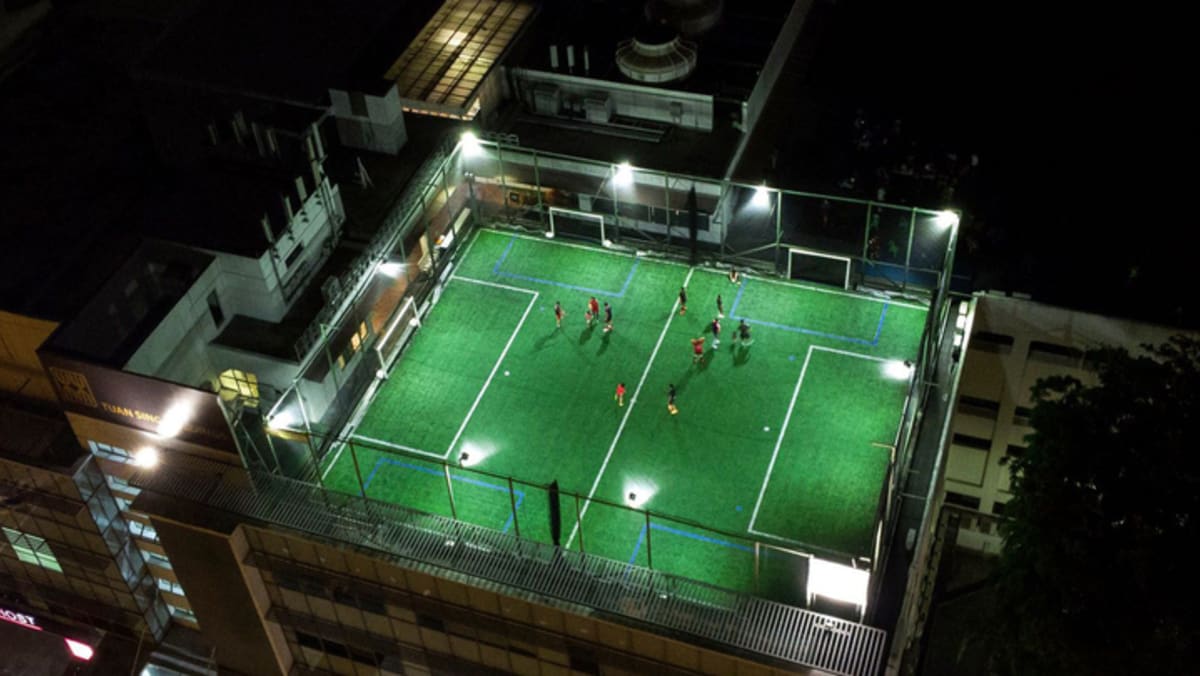 Welcome to world of Futsal

Futsal is played between two teams of five players each, one of whom is the goalkeeper. Unlimited substitutions are permitted. Unlike some other forms of indoor soccer, it is played on a hard court surface marked by lines; walls or boards are not used. It is played with a smaller, harder, lower-bounce ball than football.  The surface, ball and rules favour ball control and passing in small spaces. The game emphasizes control, improvisation, creativity and technique.